Beautiful small town. Great beatdown opportunities. Meet at the playground next to the Old Fire Station. 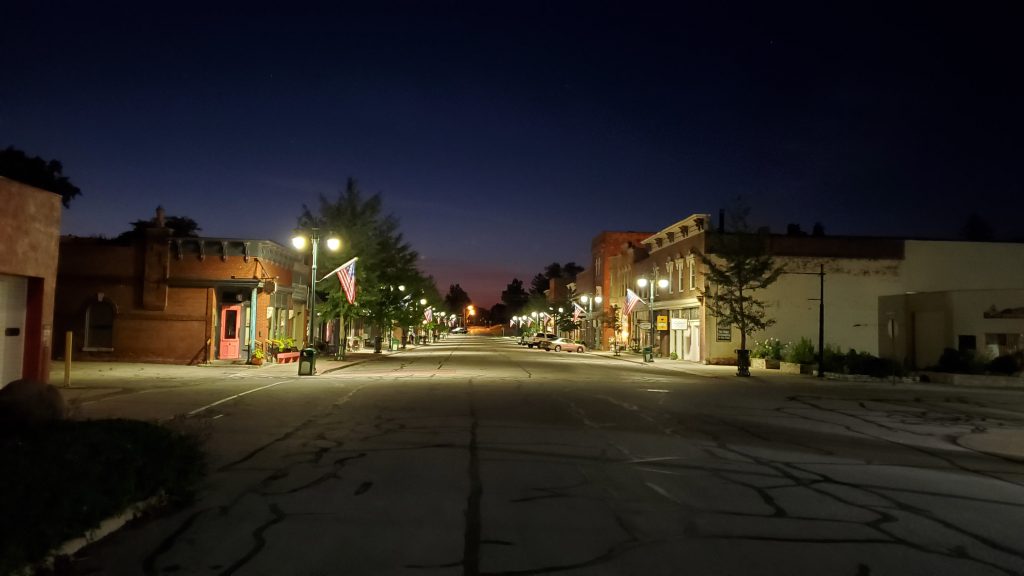 One thought on “The Smokehouse in Grand Rapids”