Bootcamp style workout. Huge AO! 1/2 mile and .9 mile track. 2 Large pieces of playground equipment for pullups and hanging exercises. Over half a dozen soccer and lacrosse fields. The possibilities are endless for your Monday beatdowns! 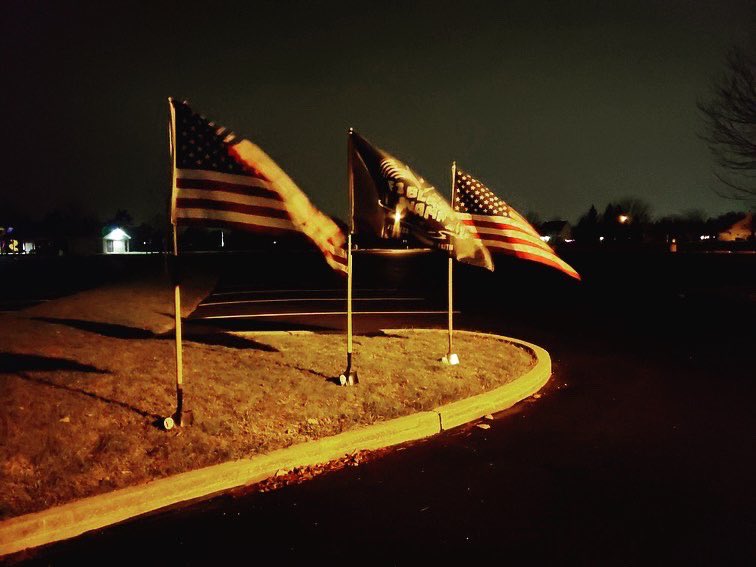