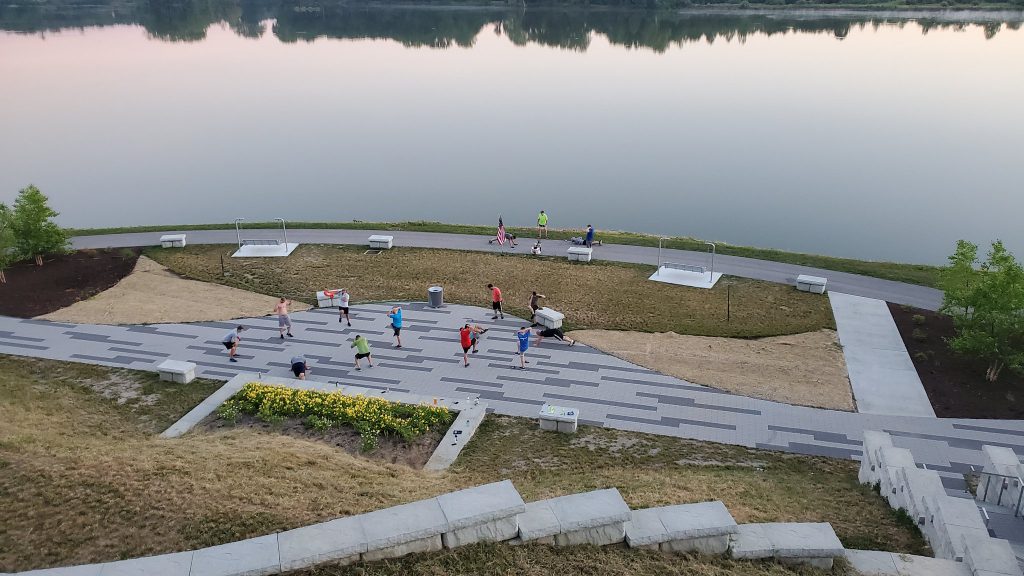 « The Commons (Levis Commons)
Leadership Ruck – Fitness of the Body, Mind, and Soul »