What the ruck is a ruck?  A hike with a weighted backpack (approx 30 lbs) while stopping along the brisk walk to do some invigorating exercise. Excellent 1st F (fitness) and 2nd F (fellowship). If an FNG (Friendly New Guy) is a bit timid to post for a workout the ruck is a great intro to the pax. 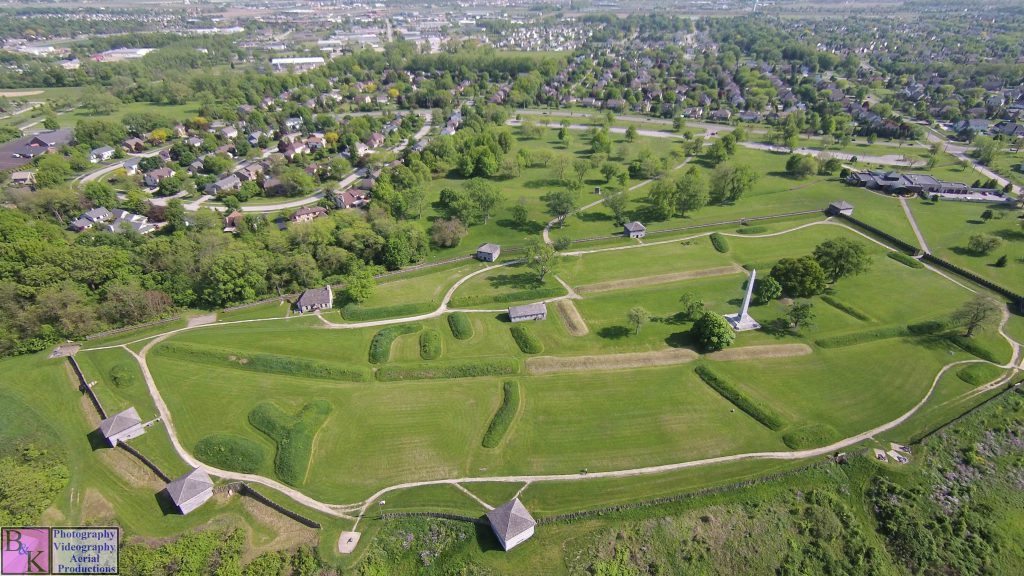 One thought on “The Necropolis – Ruck (Fort Meigs)”