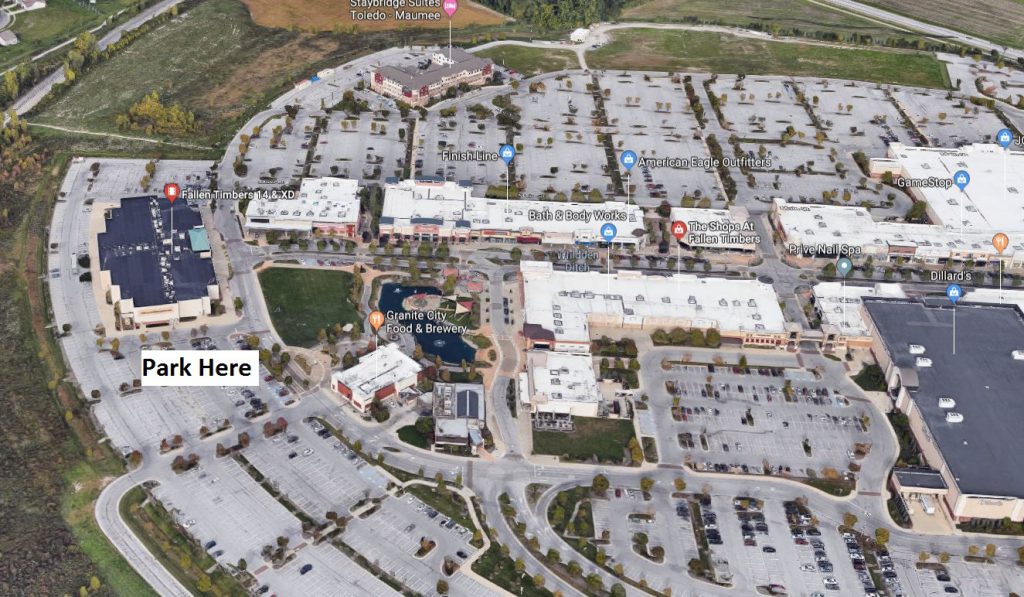 One thought on “The Battlefield (The Shops At Fallen Timbers)”