Come on out to our newest location added November 12, 2021 in beautiful Whitehouse, Ohio. This beatdown is the first Friday beatdown in the Black Swamp region.

Opening day crew in the Gloom: 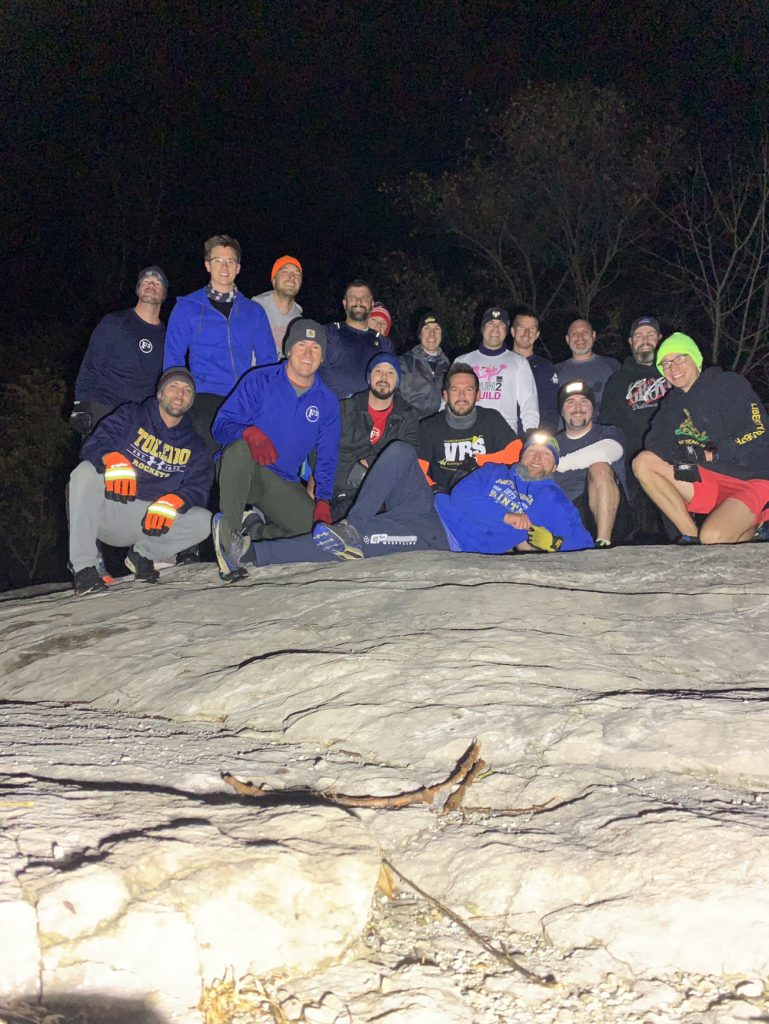