The site is huge! Tennis courts, pavilion with picnic benches, parking lots, fields, small hill, and a gravel track . Also coming soon an all inclusive playground that we helped raise money for. This site has so many different options for a fun beatdown. Join us every Wednesday! 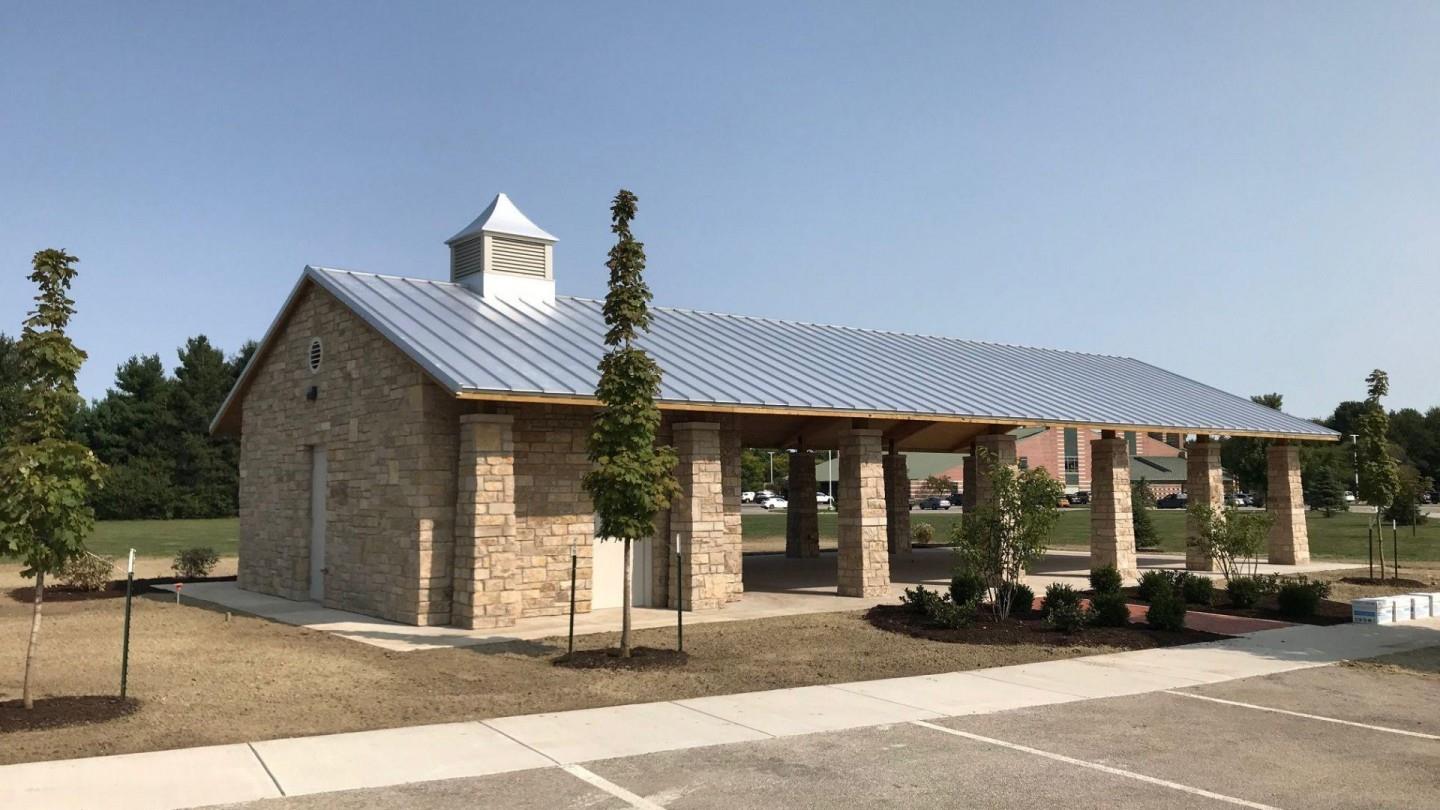 One thought on “Grantland (Rotary Park)”