On the Second Sunday of every month we will throw a 2.0 work out that is for the whole Family. Fun family based workouts will be created for some active family bonding. Workouts will be in different locations around the Black Swamp. 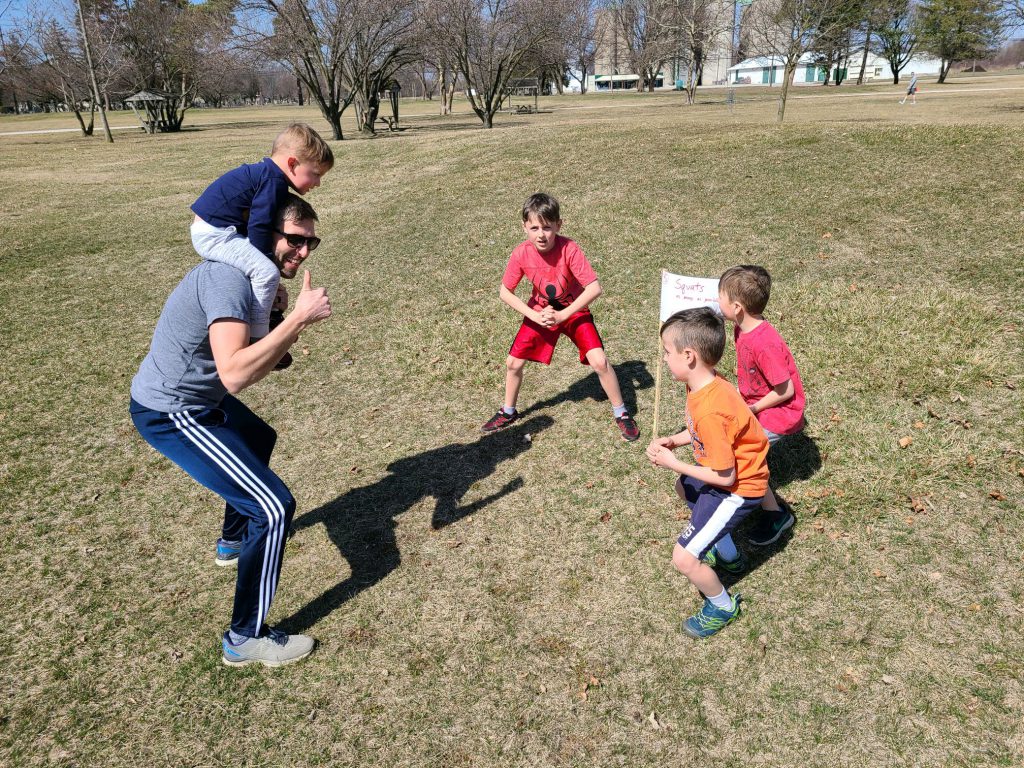