Tuesday runs are thriving right in the heart of Perrysburg at the Commodore Building. There are many routes for runners of all speeds to “enjoy.” 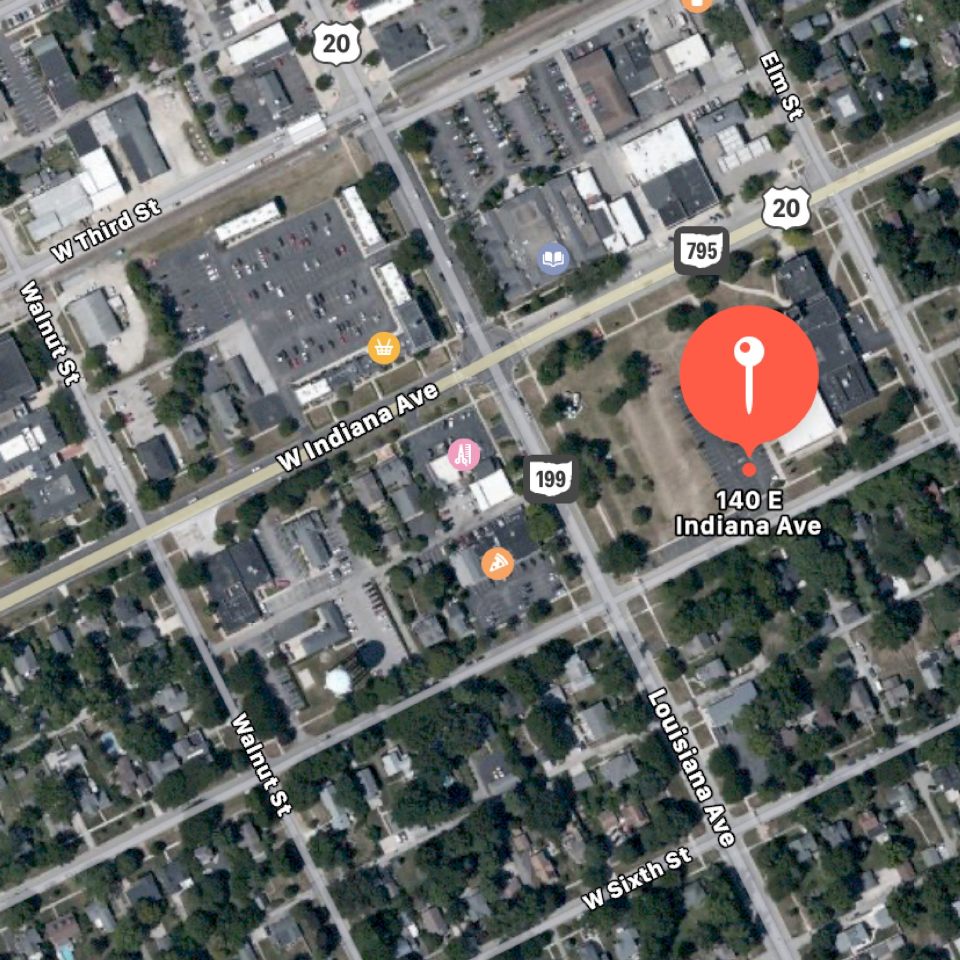 One thought on “The Levy – Run (Commodore Building)”